All about IRCAI related announcements, press releases, statements and stories. 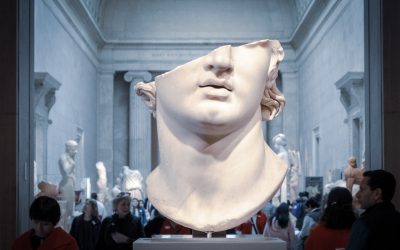 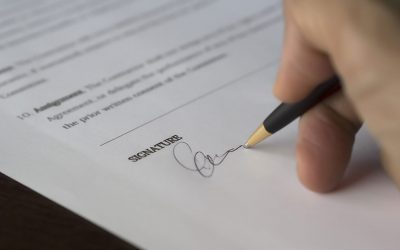