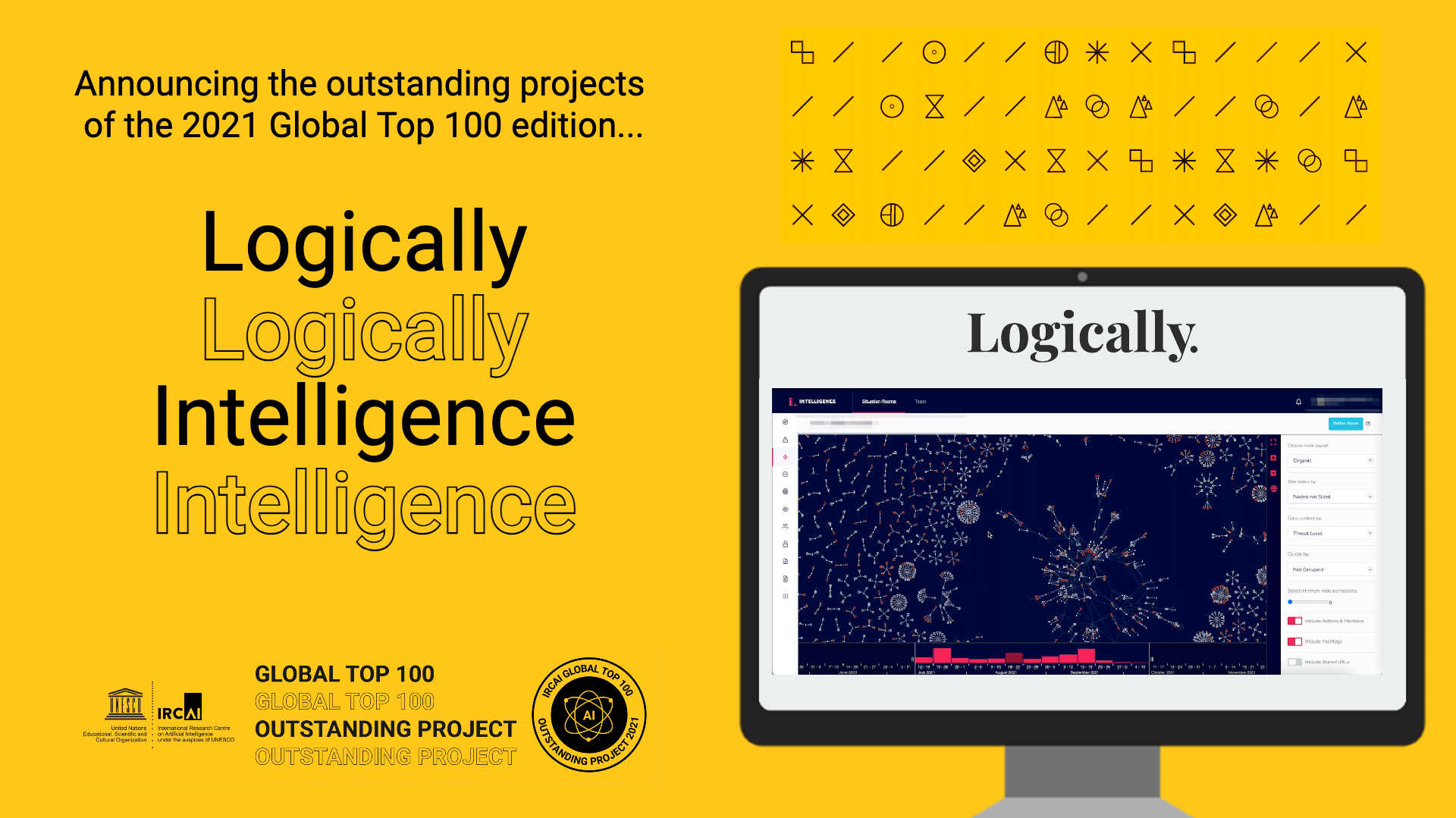 As announced in previous articles, the IRCAI Scientific Program Committees and the IRCAI Scientific Journal Editorial Board have completed their review of the submitted Global Top 100 projects. 10 solutions were ranked as “outstanding projects” based on the centrality of AI, potential impact on relevant SDG(s), demonstration of potential in the completed work (either a proof of concept or completed research paper ), and ethical design. The aim of this article is to introduce the project to relevant stakeholders and the broader public, and to make the voices of the team behind Logically Intelligence heard on the world stage.

“The Internet can be a confusing place,” says Logically. Sharing information and opinions is easier today than ever before, but “with that ease, the line between the two is blurring.” As for the United States, Logically Intelligence detected more than 3,425,102 pieces of high-threat content from January 2020 to February 2021, including 1,748,787 during the September-November election period.

This has prompted Logically to develop an intelligence platform that can analyze, classify and detect damaging activity in the online media landscape. The platform is based on “cutting-edge AI and secure, scalable cloud infrastructure” and provides a solution for identifying problematic content. At the same time, it integrates a set of countermeasures that serve the purpose of tackling such content – such as priority flags, takedown notifications to platforms, and in-depth investigative reports on high-priority issues identified by the systems.

As countries around the world increasingly feel the downside of misinformation or disinformation (e.g., doubts about election results, low vaccination rates, violent protests), the platform has already been used by various governments and public institutions. 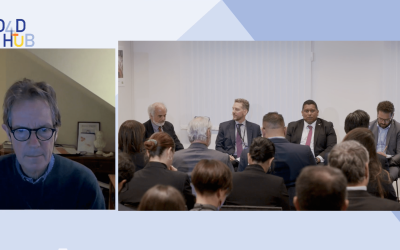 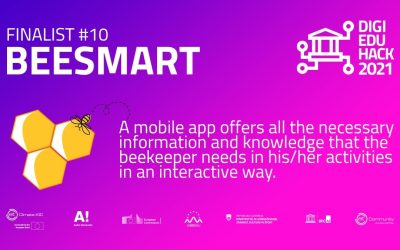 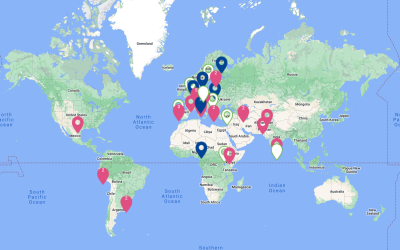 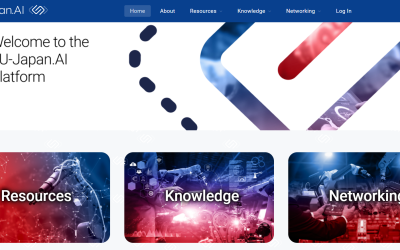 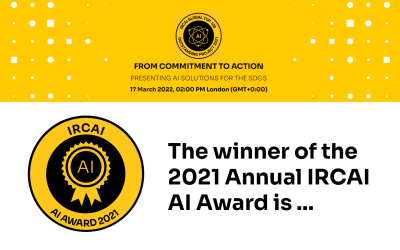 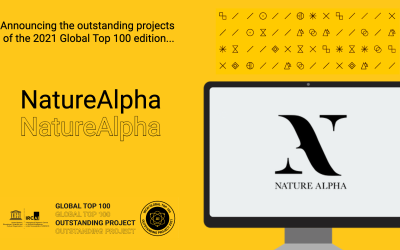 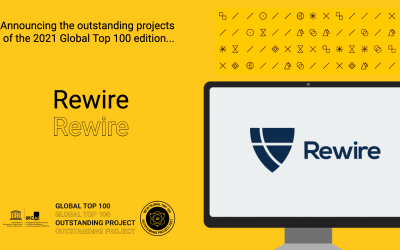 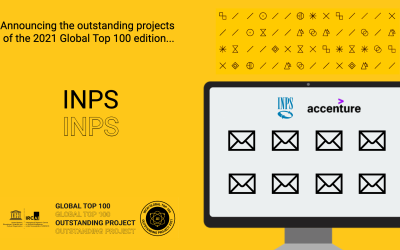 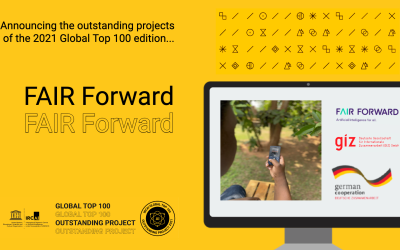