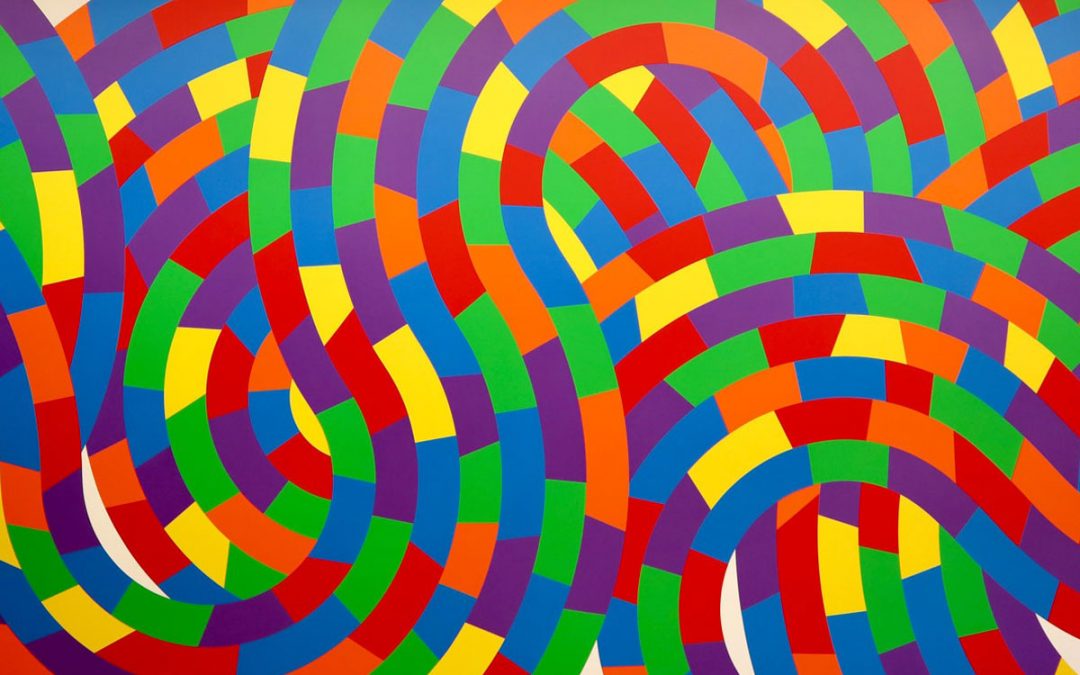 As the world ushers in the Fourth Industrial Revolution (4IR) – which is characterized by increasingly blurred lines between the digital, biological, and physical worlds – technologists are coming to grips with the opportunities of emerging technologies such as Artificial Intelligence (AI), robotics, and the Internet of Things. These and other emerging technologies offer exciting possibilities; in theory, they might allow us to galvanize unprecedented socio-economic change and democratise access to services such as the internet, education, and healthcare.